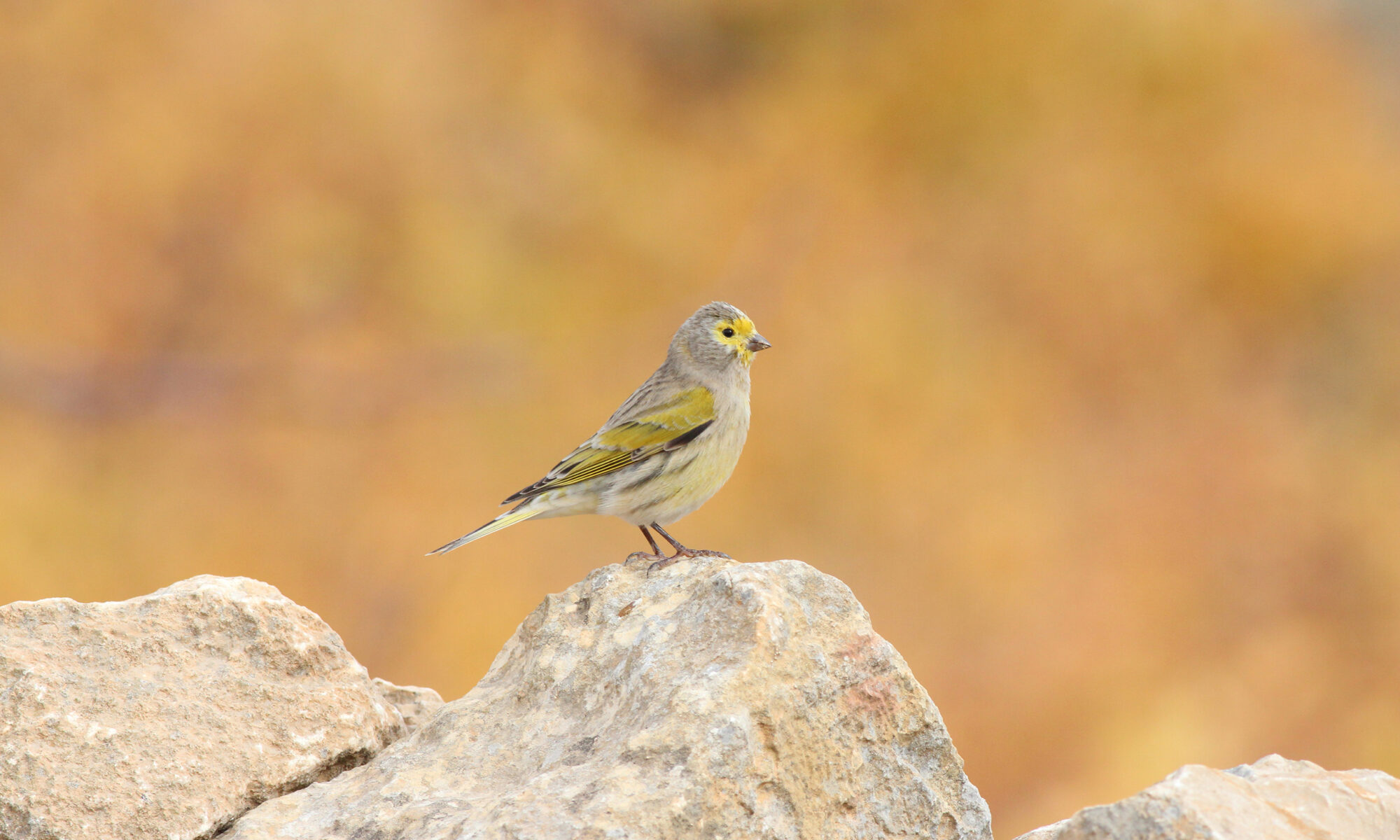 The Syrian Serin, a small passerine bird belonging to the finch family, is endemic to parts of the Levant, namely in southwestern Jordan, Syria and Lebanon.   It breeds in semi-arid, rocky slopes at high altitudes above 900 m a.s.l. with open woodland containing a mix of conifers (e.g. junipers and/or cedars) and evergreen oak and other shrubs, which are important for nesting and roosting.

It frequents during autumn and winter more open steppe habitats (usually Artemisia steppe) with scattered trees or shrubs. Observations of Syrian Serins apparently migrating and overwintering in northwestern Jordan indicate that some populations (e.g. those breeding in Syria and Lebanon) are short-distance migrants, moving to lower areas for the winter.

The Syrian Serin is a rare species with a restricted geographical range; In Jordan, it breeds solely in the Dana Nature Reserve ( See Dana Biosphere Reserve… ). In 2022, Jordan Birdwatch researchers estimated around 450-490 pairs still remaining in part of the reserve, in an area not larger than 12 sq.km.   The population and breeding area thus decreased by c. 30% during the last decades due to habitat destruction and degradation caused by a combination of overgrazing, prolonged drought, unregulated picnicking and wood cutting. Other recent threats include wind farm developments and plans to mine copper and other metals at or near its habitats.

Jordan BirdWatch made a recent assessment of the Syrian Serin in Jordan, and recommends upgrading the species category to “Critically Endangered” according to IUCN / Redlist criteria* (Criteria B1a, B1b) at the national level, and to “Endangered” at the global level (B2a, B2b).

In an attempt to raise awareness among decision makers and stakeholders, meetings and a workshop are being held to discuss the management of the threatened woodland where the species breeds. Posters were also printed and distributed to schools. The activities on Syrian Serin in 2022 in Jordan were supported by Global Greengrants Fund. 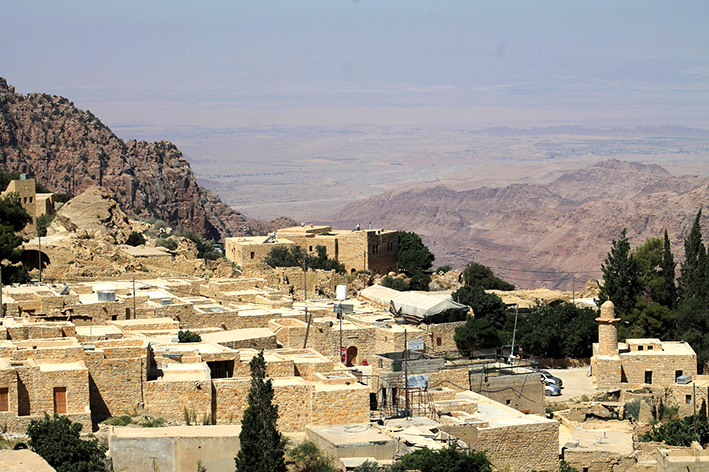 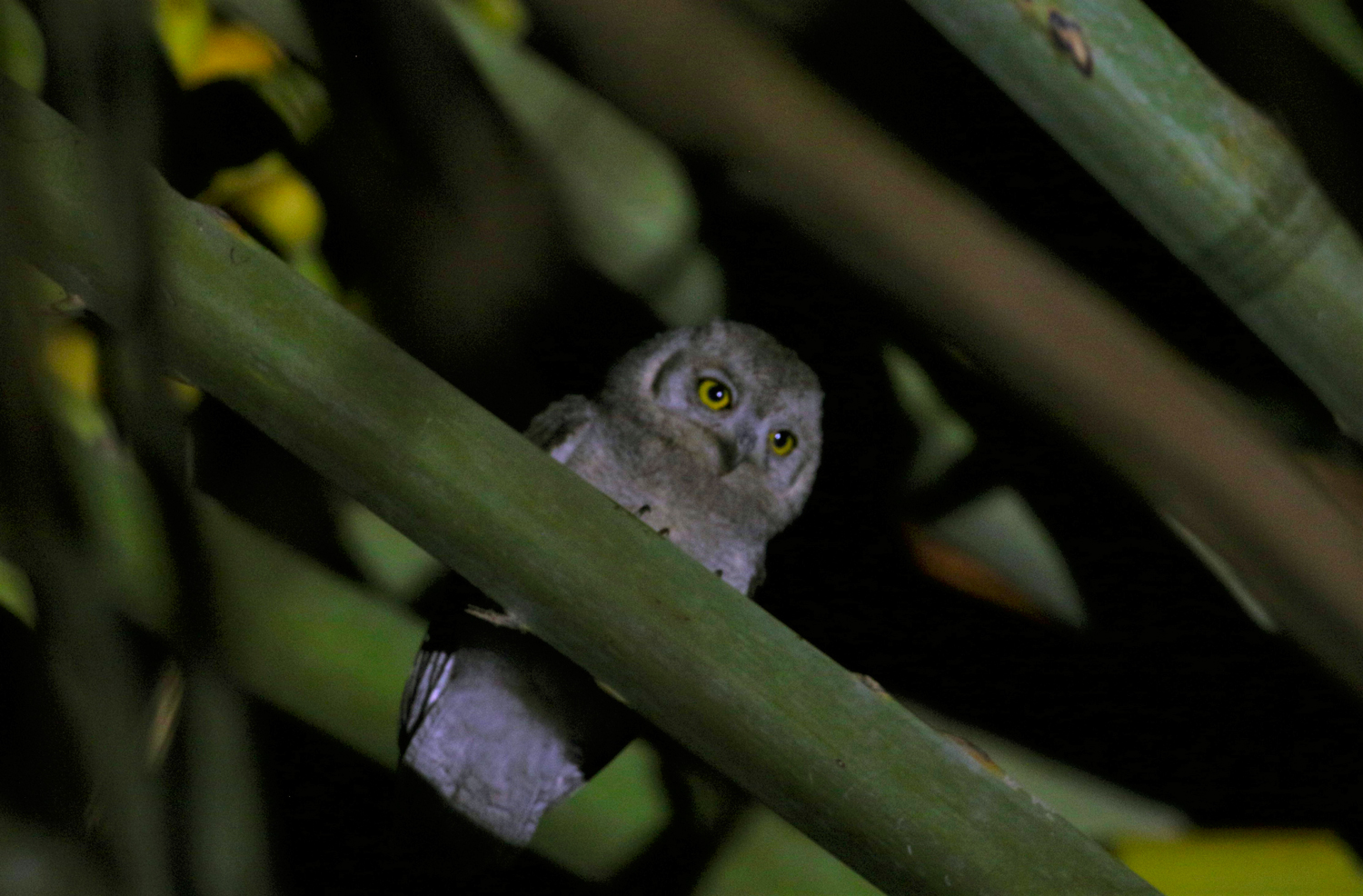 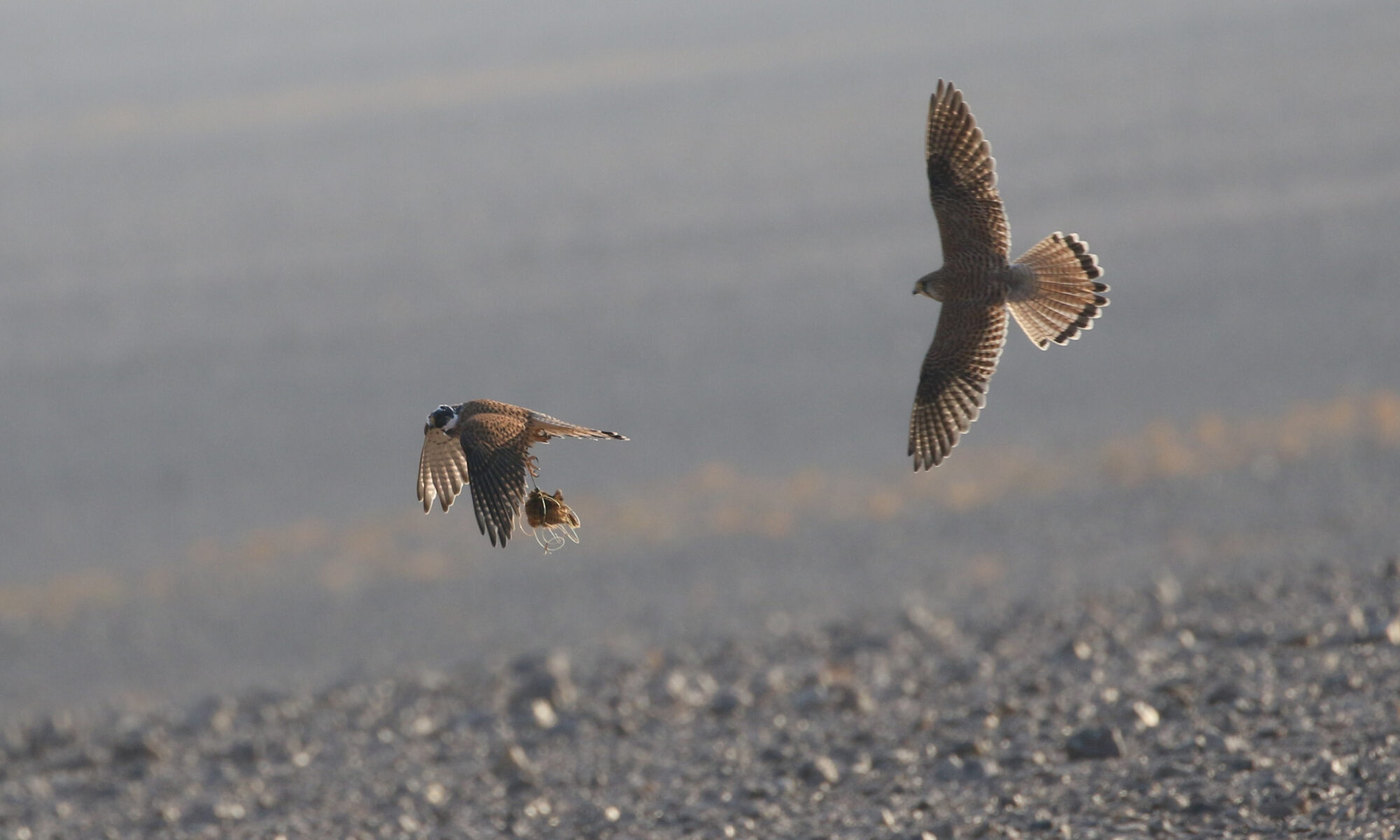 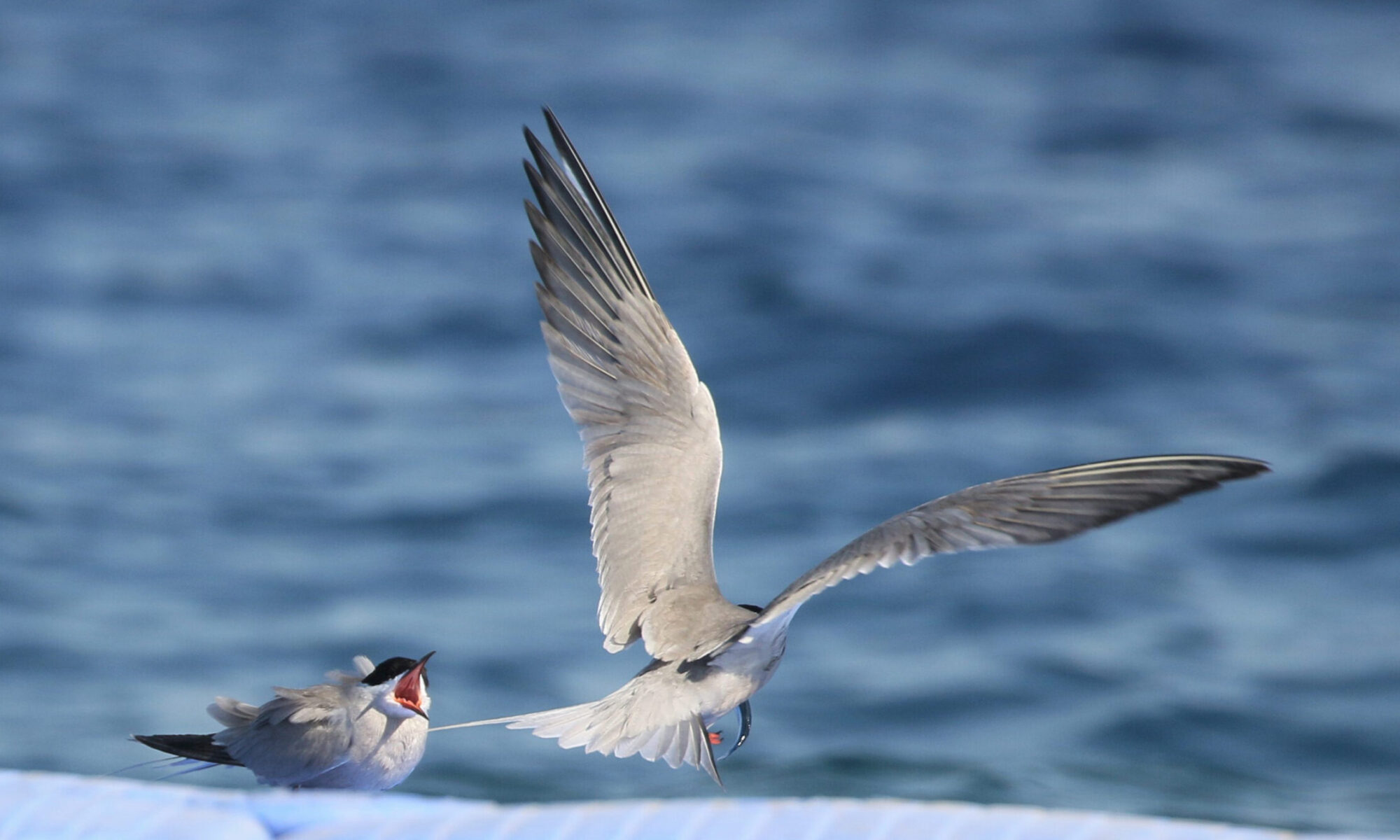