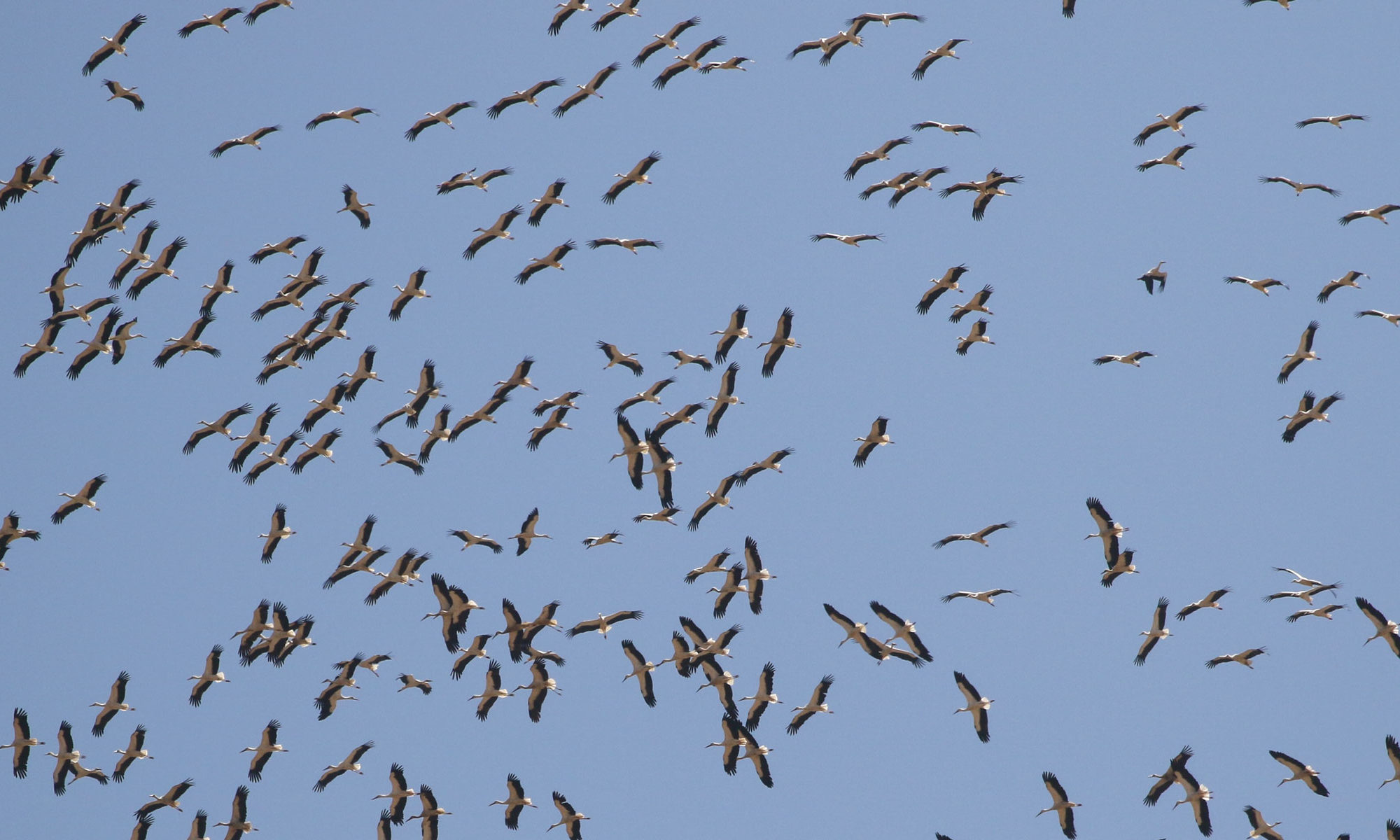 Supporting Traditional Farming and Protecting local Diversity at Rasun and Irjan, in the Highlands of Ajlun, Northern Jordan

A summary of activities and achievements, April 2022, implemented and funded by Critical Ecosystems Partnership Fund (CEPF). 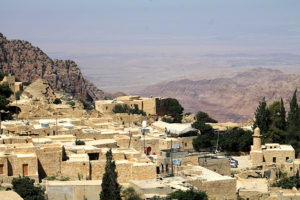 Jordan is located east of the Mediterranean and at the northern edge of the Arabian Peninsula, on the junction of three continents and different bio-geographical regions. This location, together with its topographic, geological and climatic diversity provides habitats for various bird communities, each containing species with different zoogeographical affinities.

The highlands and their margins just east of the Rift provide a great diversity of bird communities typical of Mediterranean open woodlands and batha (garrigue) steppes, as well as other arid or semi-arid steppes dominated by various dwarf shrubs. East of the highlands, the wide expanses of the Jordanian-Syrian Desert plateau is home of many typical desert birds, including Sandgrouse, larks and wheatears which inhabit the hammada and basalt deserts, as well as the more rocky and mountainous and sandy areas of southern Jordan.

Jordan is also located on a main migration route where more than a hundred million birds are estimated to pass and stop over each spring and autumn.

Hooded and Mourning Wheatears, Clamorous Reed Warbler, Scrub, Spectacled and Arabian Warblers, Syrian Serin, Sinai Rose and Trumpeter finches, and Dead Sea Sparrow,…, and the list goes on and on.

See “Jordan Bird List” for the complete, most up-dated checklist of bird species. For more information on the birds of Jordan, which can be useful to bird watchers and ornithologists see “Literature on the Birds of Jordan“.

Birds can be actually observed in all seasons of the year. Even in winter, Jordan is visited by a variety of bird species. Common Cranes and water birds are usually found in the flooded mudflats of the eastern deserts and wetlands of the Jordan Valley.

Other winter visitors include Imperial Eagle, Dotterel, various pipit species, Finch’s Wheatear, Cyprus and Desert Warblers, Brambling, Hawfinch and many others. Around 434 species of birds have been recorded so far in Jordan, and the list is growing by a few more species almost every year.