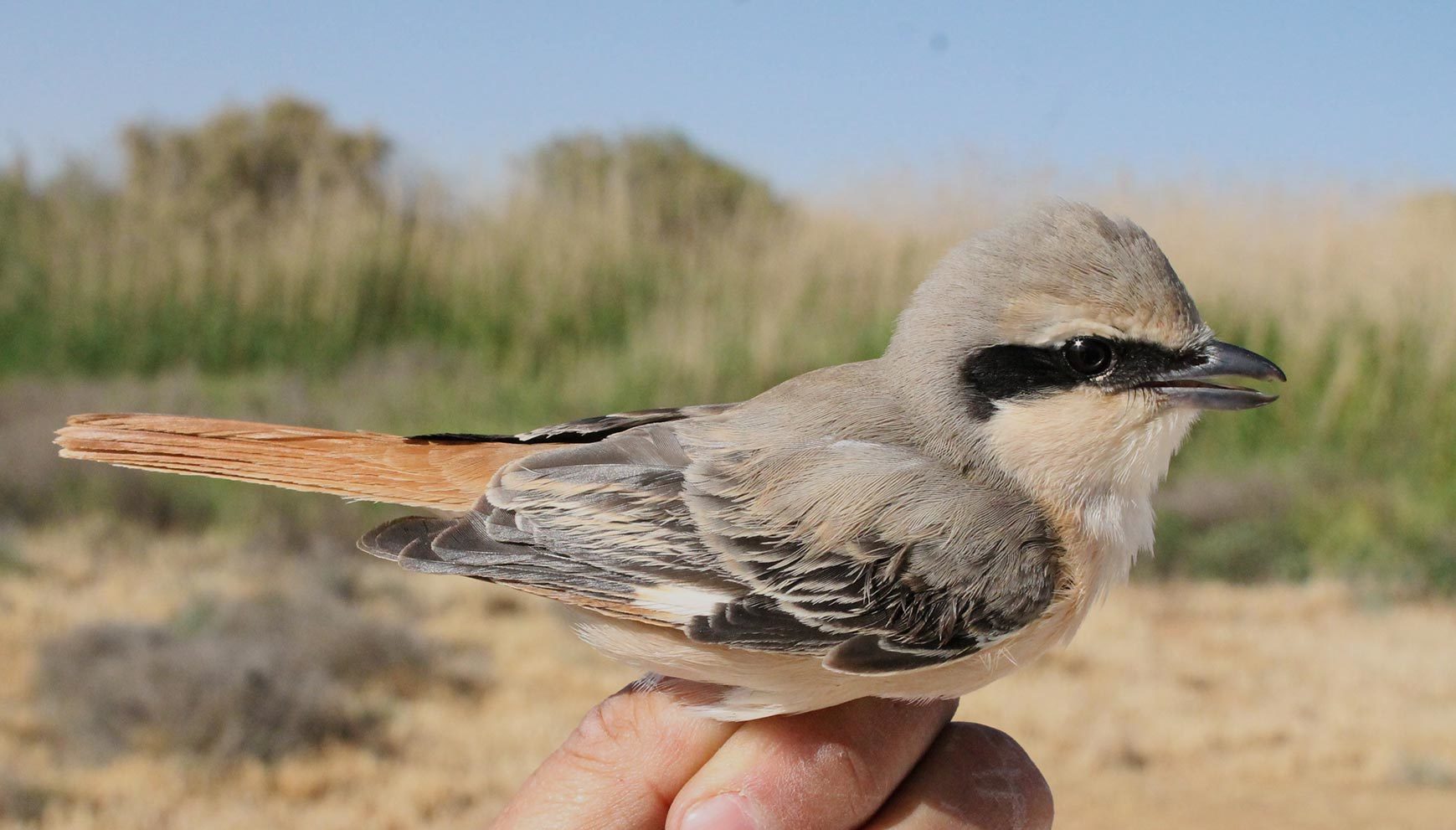 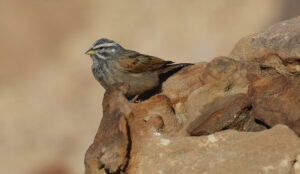 JORDAN BIRDWATCH ASSOCIATION is holding its annual meeting on the 6th of February 2021 from 15:00 to 17:00 hrs.
Max. 12 members (physcially), members and bird friends can join the meeting on zoom.